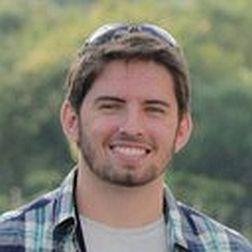 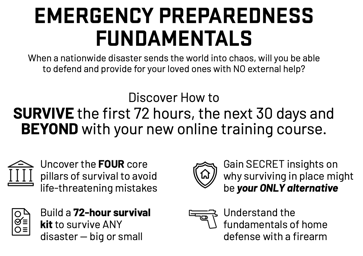 Valkyrie Combat has put together an affordable feature-rich side-folding AR-pistol platform that is compact, effective, and versatile. It’s called the RöK.

The RöK was designed by Greg Wohler, and is made by his Las Vegas-based company Valkyrie Combat. For the last eight years, Wohler and his team have been building, modifying, and cerakoting guns. The Valkyrie Combat crew is comprised of former LEO/MIL personnel, and have appeared on Guns.com numerous times.

RöK, their latest creation, is a result of seeing a need in the industry for a compact, effective, and versatile weapon system platform. Wohler carefully selected all of the components to work together seamlessly.

The pistol is chambered in .223 Wylde. If you’re not familiar with .223 Wylde, it’s basically a hybrid that allows you to shoot both .223 Remington and 5.56 NATO rounds safely and accurately, without the loss in performance typical to traditional 5.56 barrels shooting .223 ammunition. 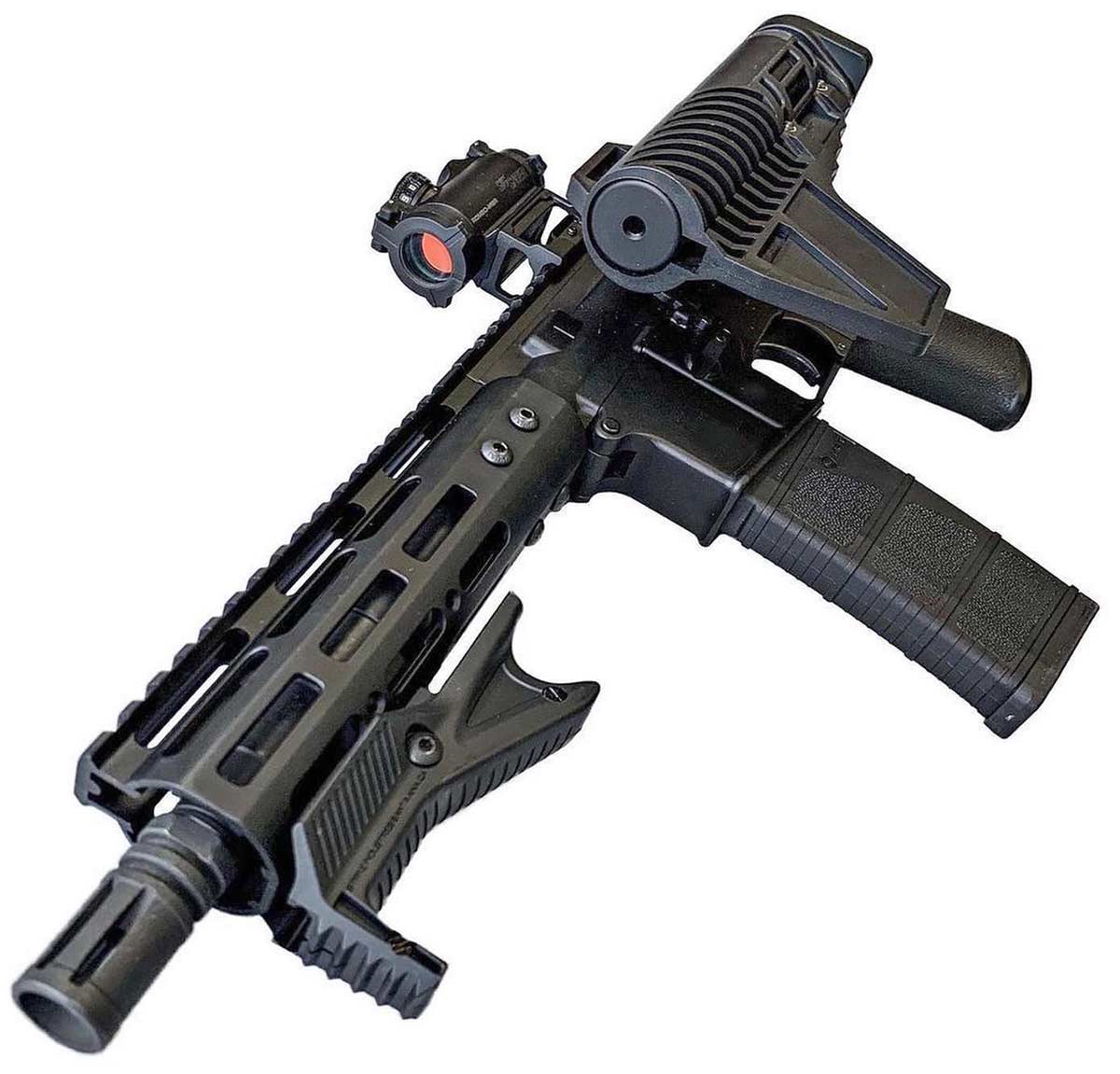 Chambered in .223 Wylde, the RöK shoots both .223 and 5.56×45mm rounds safely and accurately, without the loss in performance typical to traditional 5.56 barrels shooting .223 ammunition. (Photo: Valkyrie Combat)

The nitride-treated barrel measures 7.5-inches long. An AFG handstop is attached at the fore-end of the MLOK compatible handguard. The upper and lower receiver are mil-spec 7075 T6 aluminum. Unloaded, but with all the accessories attached, the RöK weighs 6-pounds and 1-ounce.

It ships with a Sig Romeo MSR red dot optic. It's a compact, sealed unit that has a 1x20mm optic, 20,000+ hour battery life, and is 0.5 MOA. Also included is one&nbsp;30-round magazine. The RöK accepts all standard AR mags.

more from the author

Must Have Ruger PC Charger

Ruger PC Carbine All In One Pro

Must Have Ruger PC Charger